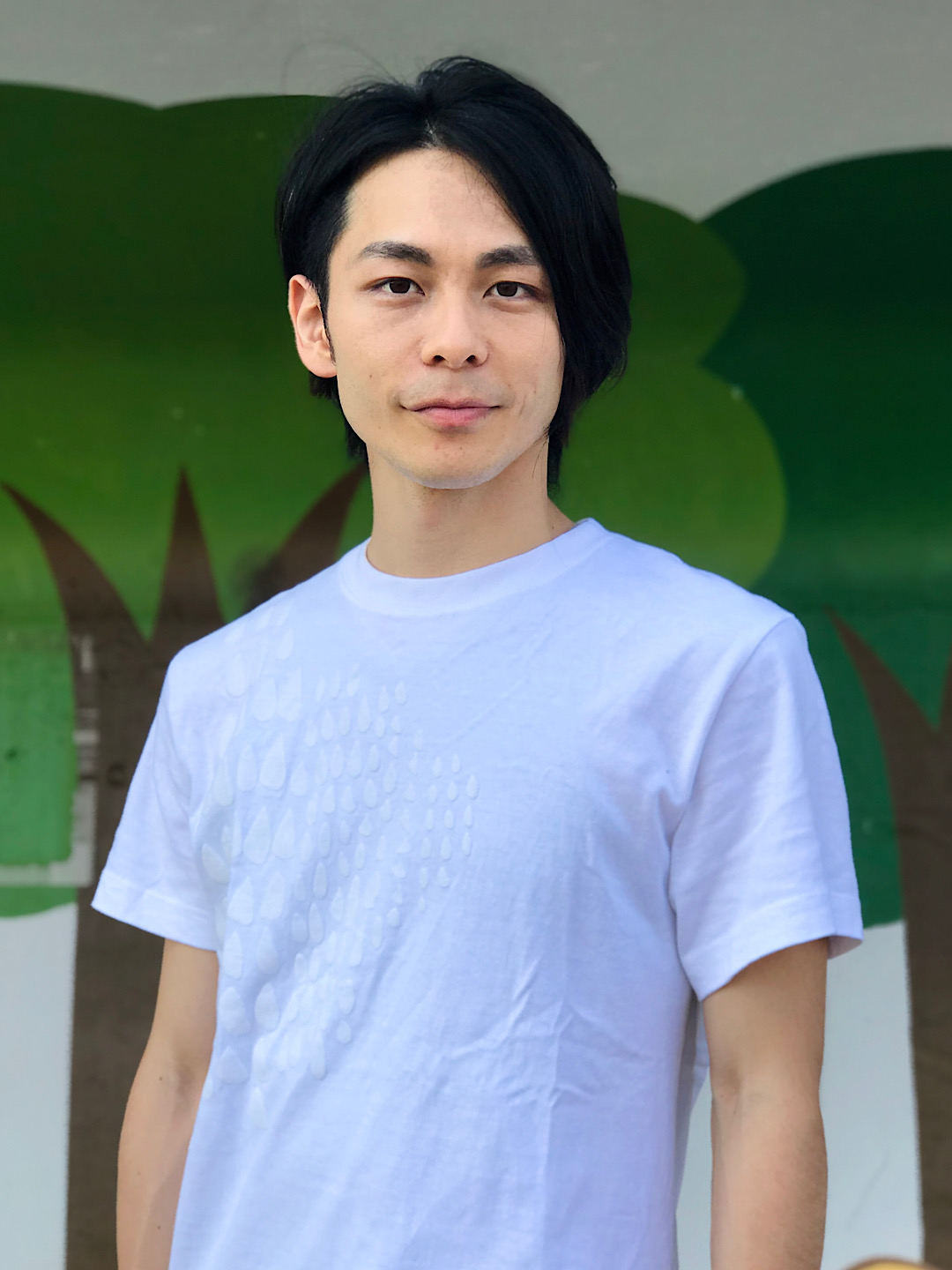 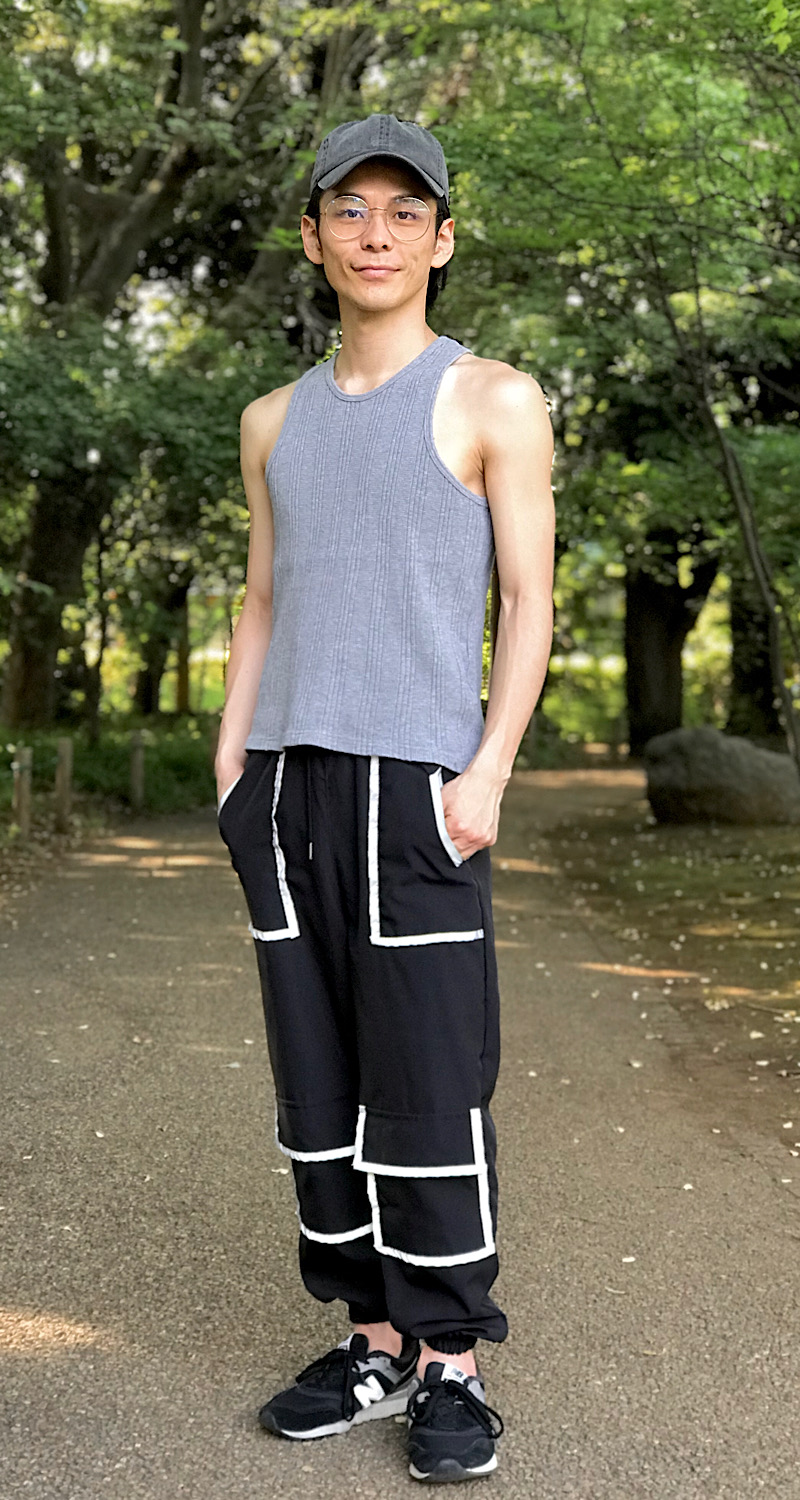 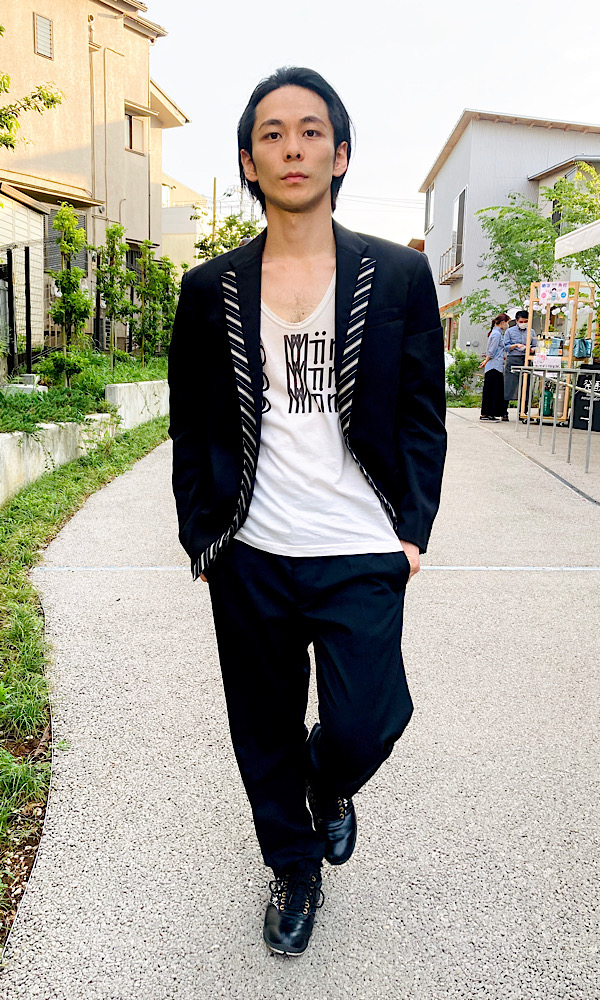 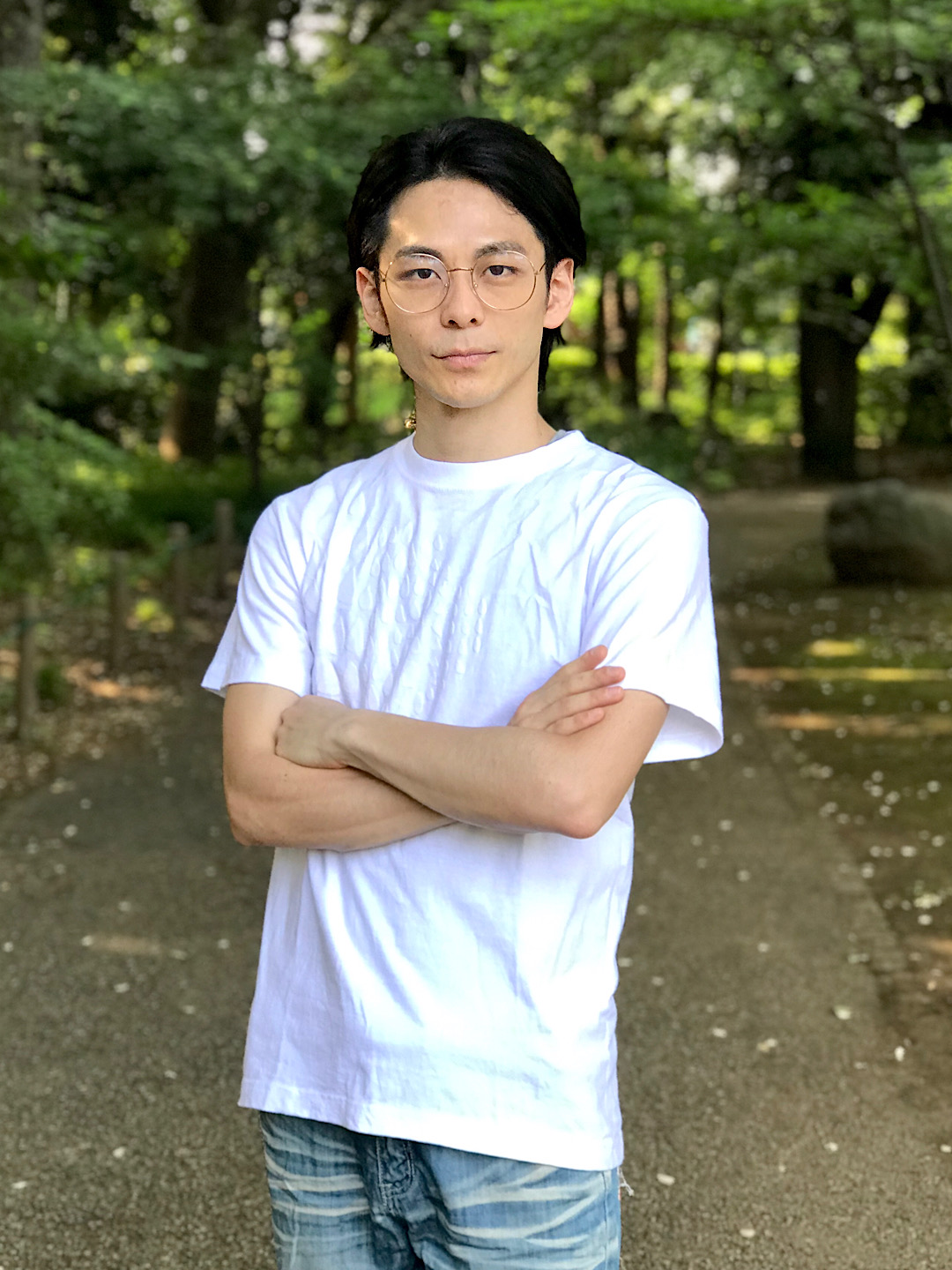 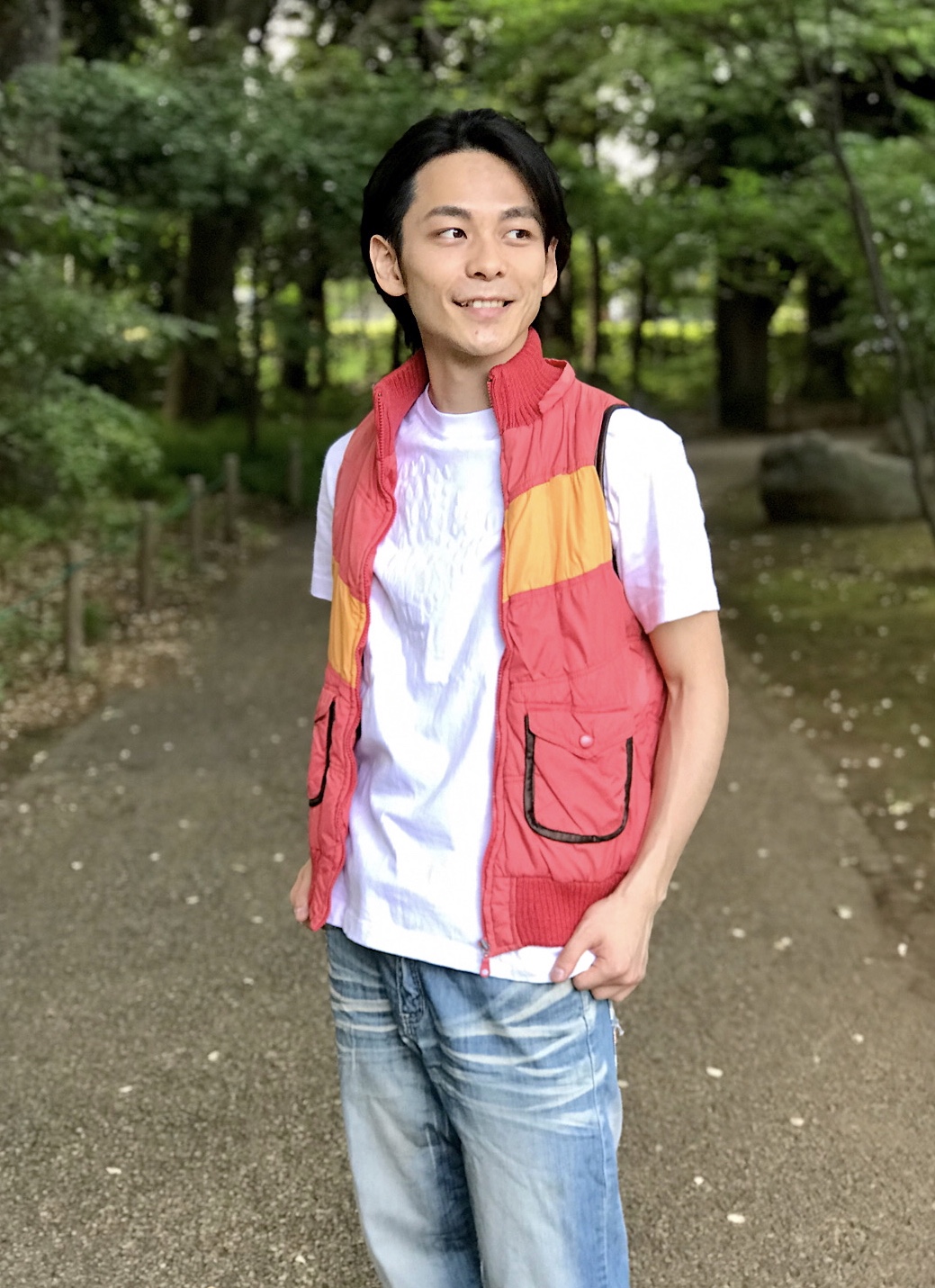 As a choreographer, he won the Gold Award at the PR Awards Asia 2017 for his PV "MOFU MOFU☆DOGS" and the top prize in two categories at the GWA of the International PR Association. He appeared in the lead role in the Epson TV commercial "Pursense". He has choreographed and appeared in more than 100 TV commercials, movies and PVs.

Over the course of four years, he has been a guest artist and lecturer at the "Psychology of Creativity" in the University of Tokyo's Faculty of Education and "Practice of Creativity in the Body". He conducts workshops at museums (Komaba Museum) and aquariums (Ikebukuro Sunshine Aquarium) in a new style that fuses dance.

He presides over the "6 Billion People Project," which aims for world peace through dance. →https://6billiondance.net
We pursue "free expression that brings out the charm" and "communication that creates a sense of unity" to share the joy of living. Dance is common language, and Peaceful communications.

The name "Cu" comes from "Cube". He is an artist who freely manipulates space and the body through a combination of art and video. He has held workshops in a new style of dance and dance fusion at museums (Komaba Museum), aquariums (Ikebukuro Sunshine Aquarium), temples (Yanaka Tennoji) and Kanagawa Prefectural Music Hall. He designing spaces that are not stages and creating performances.

In 2010, he began studying under choreographer Kaoruco. He Learned how to choreograph to show the body in film and stage and how to bring out the appeal of the product and cast.

When he was a student, he was struck by the performances of people with disabilities, and pursued the connection between sensitivity and physical self-expression. We hold regular lessons in Shimokitazawa to improve your originality, self-esteem and communication skills.